After starting with a “corporate” investment firm in 2006, Russel quickly transitioned to the independent advisor channel in January of 2008. After almost 12 years of tutelage and learning from a well respected Certified Financial Planner at a firm that first opened it’s doors in 1983, the opportunity became available to open his own firm in January of 2020. He currently holds Series 7 and 63 securities licenses, is insurance licensed, is working on obtaining his Series 65, and is on track to complete a Masters Degree in Family Financial Planning from The University of Alabama at Tuscaloosa in May of 2020. Russel, a 1999 graduate of Sam Houston State, is from Liberty, Texas, married Lori in 2012, and has 2 “bonus” children; Taylor, a student at Stephen F. Austin State University and Wil, a student at Concordia Lutheran High School. They are members of St. Timothy Lutheran Church, and Russel has served as the Rotary Club of Tomball President for the 2019-20 term. In his free time he enjoys playing golf, competing with his barbecue cook-off team, listening to live music with Lori, and spending time with their friends and families.

After 14 years as a Legal Assistant to the Senior Partner of an insurance defense litigation firm in Houston, Lori sought a change of pace. In 2013 Lori accepted a job as an Administrative Assistant at Concordia Lutheran High School in Tomball, where she is now the Admissions Assistant. She is a member of Bible Study Fellowship, and attends St. Timothy Lutheran Church where she serves on the Board of Directors, the Parent Planning Team, and sings in the Praise Band.  In her free time, Lori enjoys traveling and listening to live music with Russel, Taylor and Wil, watching movies, and spending time with friends and family.

In an effort to provide additional services and provide extensive experience, JRB has teamed up with The Neal Financial Group. Led by Doug Neal and his 40 years of experience, this team provides 2 additional office locations for convenience, as well as the knowledge base and experience of 7 additional securities licensed advisors and assistants. Learn more about them and meet the team here.

Ready to
get started?

Let us take the mystery out of financial planning so you can focus on what matters.
Contact Us
— Free Consultation 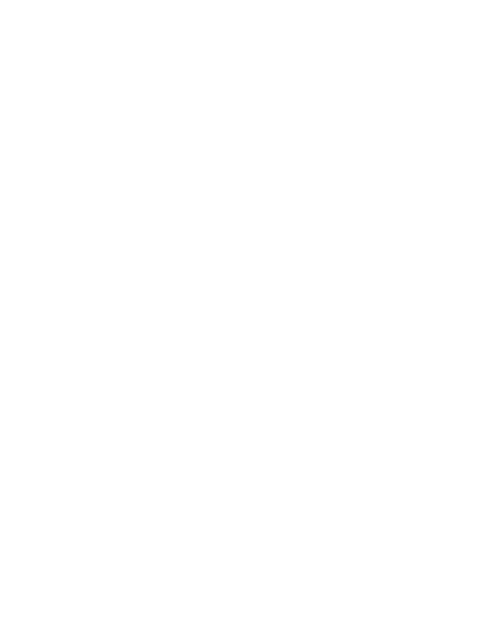